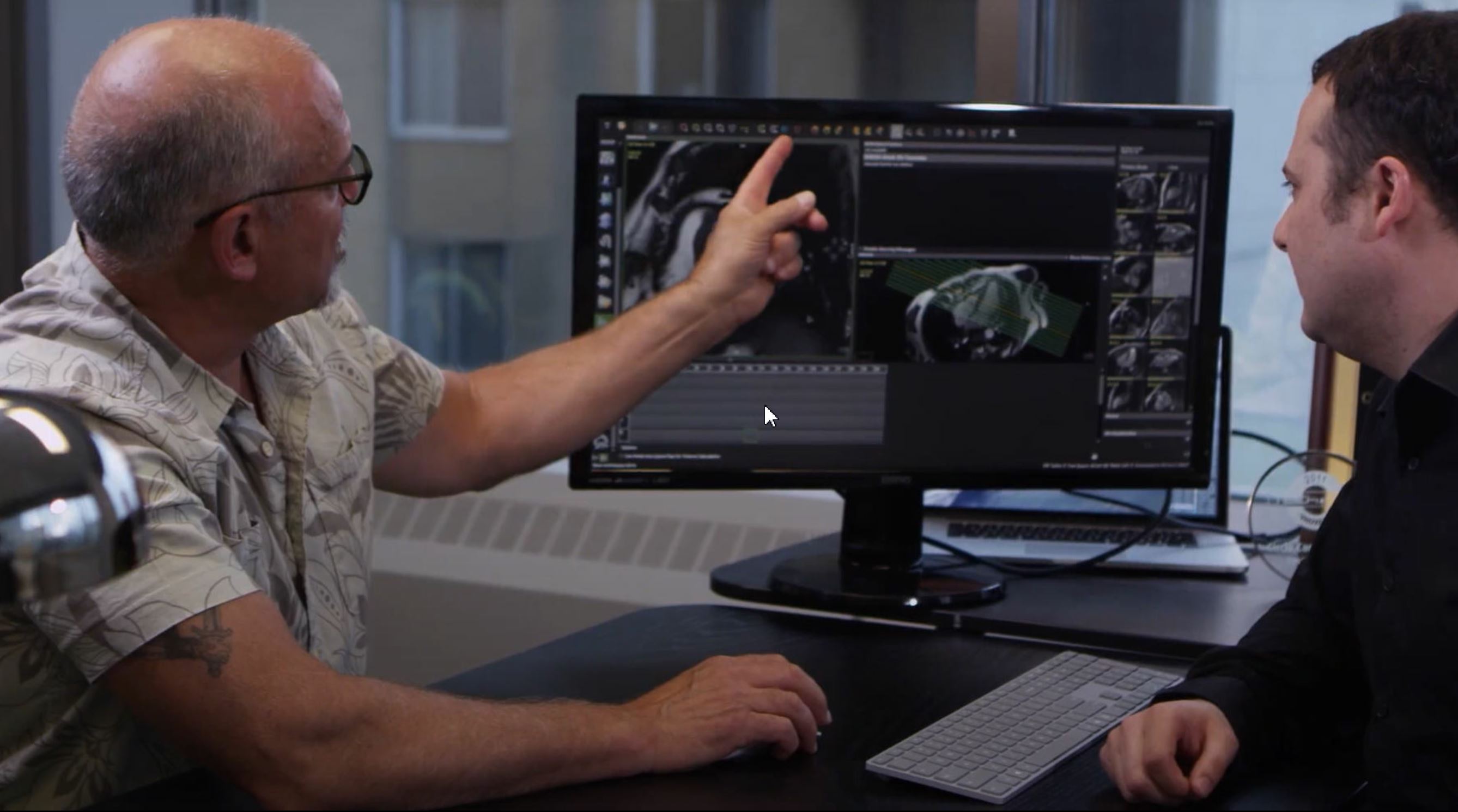 When facing heart problems in patients, doctors perform heart scans to figure out what might be wrong. Doctors know that the most comprehensive technology is cardiovascular magnetic resonance (CMR). Circle Cardiovascular Imaging Inc. (Circle) is a software company that develops CMR products used across the world to diagnose patients.

Established in 2007, Circle is a global leader in its field. Circle has subsidiaries in the U.S., Netherlands and the U.K. but it is based in Calgary, Alberta. Its CMR software is already used in the top 10 hospitals around the world and in more than 50 countries. It plans to bring its expertise into emerging markets, including Latin America, India and Africa.

Circle is expanding and developing new products with support from Western Economic Diversification Canada. By using artificial intelligence (AI) and new analytics tools in its imaging software, Circle will pave a new path for similar companies.

CMR is the most effective means of diagnosing cardiovascular diseases (CVD). It is a doctor's best tool because it is accurate, non-invasive and radiation-free. Right now, Circle is developing new CMR products using AI analytic tools. The new products will give doctors more accurate results and decrease their workload. Circle's expansion is also expected to create about 30 new jobs in Canada in the next two years. The firm is also expanding in additional imaging areas by creating new companies, such as Circle Neurovascular Imaging Inc., to focus on other major health concerns.

Through the Business Scale-up and Productivity (BSP) program, Circle received over $2.5 million to help fund its product development. Circle is predicted to be the first health/bioscience company in Alberta to reach over $50 million in yearly sales within 2 to 4 years.

This Calgary-based health technology company is helping improve quality of life for Canadians and people around the globe. That’s the impact of giving physicians the tools they need to accurately diagnose complex cardiovascular diseases.

(Text on screen: Some scenes in this video were produced prior to COVID-19 health restrictions.)

(Video shows a computerized graphic image of a heart rotating, then cuts to a computer monitor showing an ultraviolet scan of the heart.)

(2 people sitting in front of a computer talking and occasionally pointing to the screen, which displays a scan)

(GREG OGRODNICK, CEO, CIRCLE CARDIOVASCULAR IMAGING) Circle Cardiovascular Imaging, was formed with the mission of improving patient care by delivering diagnostic cardiovascular imaging in a way that was going to be very efficient.

Which gets the answer right the first time for every patient.

(Scene of 2 individuals talking in front of their computers)

The typical modality or typical treatment path for a patient with, with heart disease was typically to get a history and a physical, a chest x-ray, and probably an echo exam.

(Scenes of a man sitting in front of a computer and then a computer screen with a digital scan of a heart along with graphs with data. The man opens a new screen with more data.

The Swiss army knife of them all is something called Cardiac MRI.

What Cardiac MRI does and what makes it special is it actually provides the opportunity for providing information in a quantitative way. And so it's much more accurate and gives a physician a much better vision on what's wrong with the heart.

(Scenes of a new location, a woman standing in front of a computer and then a desk nearby where 2 men are considering the data on a different monitor.)

Circle is a company which is known for innovation. And innovation comes from a number of different places. But that innovation can take a while to develop, and then ultimately to commercialize.

Having funding that can come from a group like Western Diversification, that allows us to invest in these types of initiatives, but would be very formative to the future growth of the company in 2022 and 2023.

(Scene of a different office, a man talks on the phone and other person types on his keyboard)

The company has been growing quarter over quarter, at 40% growth for the last 24 quarters.

(Scene of another man sitting in front of 2 monitors and typing at his desk. A new scene with the man’s fingers typing on the keyboard)

And so our customer growth is now growing at the same pace, and those customers are now in 50 countries around the world.

Circle is based in Calgary in Alberta. The access to talent here is truly outstanding.

(Scenes of a man sitting and working at his desk, then a scene of his monitor which has a moving digital scan of a heart. The graphic is black and white. A different monitor has a coloured scan highlighting the digitalized heart in a torso.)

We've really made what was complicated simple and what was time-consuming short.

And we've done that through the utilization of machine learning and artificial intelligence.

And so we call our software by doctors for doctors.

(Scenes of 2 men sitting at a table, a monitor with a digital scan and data is between them. The man on the left is speaking and points to the screen while the other watches.)

And ultimately we can save more lives.

(A scan of a heart rotates on the screen, the words “pulmonary artery” and “aorta” are hovering above specific points of the scan.)