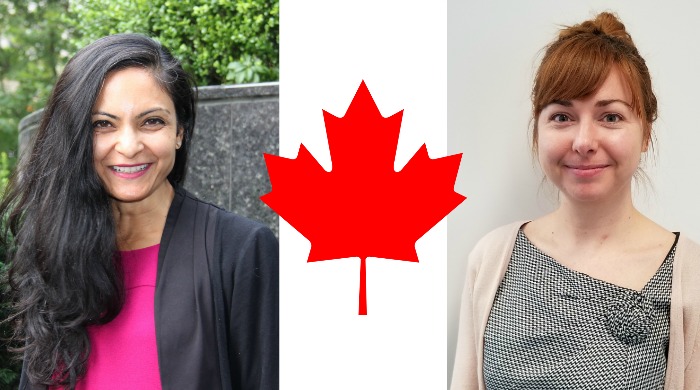 Learning a second language can be challenging, and without regular practice, it can difficult to maintain. The Official Languages Twinning Program, a Regional Development Agency (RDA) partnership initiative, is a fun and easy way for employees to practice their second official language and meet colleagues in RDAs across the country.

About the Official Languages Twinning Program

Building on our commitment to linguistic duality, the Official Languages Twinning Program gives ambitious language learners in RDAs across Canada the chance to improve their abilities in English or French. Anglophone and Francophone participants are partnered up to engage in regular bilingual discussions – 50% “en français” and 50% in English. They discuss a range of subjects and interests, to develop and maintain their second language competencies.

What the “twins” have to say

Sheeba Faqih is a bilingual employee in WD’s Vancouver office. Her first Language is English and she uses English almost exclusively at work. She started participating in the program in 2018, and says: 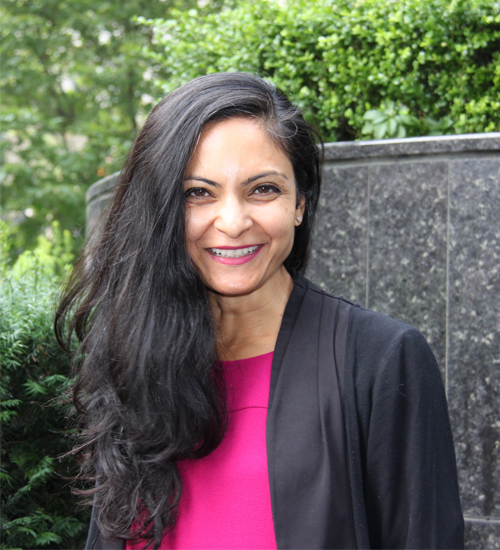 “I was intrigued! Being in a bilingual position but not feeling entirely confident in my abilities, I felt this would be a good opportunity to practice speaking French with someone outside the office. I hoped to connect with someone who had similar language challenges as myself.

“I was twinned with a lovely woman in Quebec, who worked for our counterpart there: the Canada Economic Development for Quebec Regions Office. She had the desire to practice her English in order to prepare for a test she was going to be taking.

“We started our first phone conversation some time in June and continued on for several months on a weekly or bi-weekly basis – even after she wrote the test and got the job!

“We were at similar levels in our workplace and had some similar interests. As such, we had no trouble finding topics to converse about. Coincidentally, we also faced similar challenges in both our work life and home life, so it was nice to have someone to talk through issues with. I found our conversations uplifting and very helpful.

“We always ended with an email to each other highlighting the words that the other person had trouble with and the correct word or usage. I was grateful to have been able to be a part of this experience and would highly recommend the program!”

That “lovely woman in Quebec” was French-speaking Gabrielle Joly. Like Sheeba, she is bilingual, but uses primarily French at work.

“Through the Languages Twinning Program, not only did I get the opportunity to practice my English, but I also got to know a nice, sweet and funny person that I would probably not have had the chance to know otherwise. 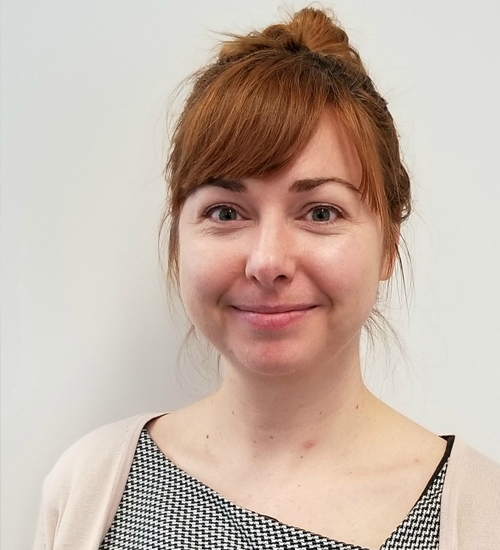 “Not only did Sheeba take the time to listen to me and to correct my mistakes, but she also had the kindness to never make me feel judged because of my bad translations or hesitations. I could not wait for our weekly meetings to talk with her, see how she was doing and of course, practice my English!

“Seeing how we were improving together as the weeks went by was encouraging for me and gave me faith that I would meet my objectives.

“In short, on top of being so much more than a professional experience, it turned out to be a nice human experience as well!”

“Congratulations, Sheeba and Gabrielle,” she says. “We are thrilled that this program has helped both of you improve your second language skills and make a new friend.”