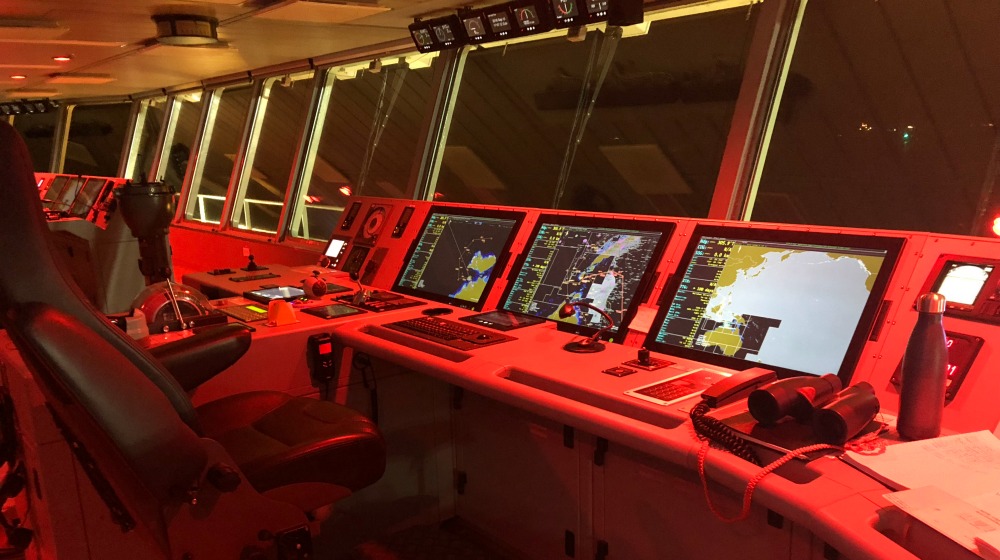 Now, OSI has over 110 employees. It is transforming how navigation works at sea. OSI is the only Canadian firm that makes complex software integral to a ship's navigation.

OSI is also using the funds to bring the ECPINS to market. It has offices on 4 continents, and supplies technology to 20 NATO-allied navies around the world.

The firm's Integrated Navigation & Tactical System (INTS) has an innovative design that can adapt to the most demanding military environments. Based on ECPINS, INTS is fully scalable and fits both old and new warships. This helps the ships function well in tough situations.

OSI's most recent contract is with Damen Shipyards and the South African Navy. It will supply 3 Multi-Mission Inshore Patrol Vessels MMIPVs) with:

Through sensors and data links, these OSI systems will give the South African Navy a tactical advantage. They will help Damen Shipyards' vessels curb illegal trafficking and fishing.

Innovative projects like these not only make our seas more secure, they help BC SMEs succeed on the world stage. By supporting home-grown talent and innovation such as OSI, WD helps Canadians participate and thrive in the economy.