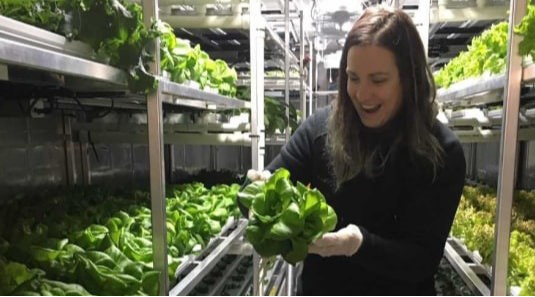 The past few years have been challenging for the town of Churchill, Manitoba. In 2016, the Port of Churchill closed. Then in 2017, all rail service stopped due to the washout. Many people lost their jobs, and the cost of food and fuel rose significantly.

Western Economic Diversification Canada (WD) developed the Churchill Region Economic Development (CRED) Fund in 2016. The fund's goal is to address the economic instability facing the Churchill region over the past few years.

Local participation comes from third-party delivery of CRED funds through Community Futures Manitoba. An independent management committee ensures that decisions are made by business and community leaders from northern Manitoba.

WD continues to show its commitment to the people of Churchill and the surrounding area. It has been working on the ground in Churchill with community members to identify economic development opportunities.

WD also provided $4.6 million to capitalize the fund when the port closed and rail service decreased. It added another $2.7 million after the rail disruption due to flooding.

CRED has funded a number of projects in Churchill and the surrounding region.

One of those projects is the Churchill Northern Studies Centre Hydroponic Growcer Project, funded with $276,350. This project set up a modular hydroponic growing system. It grows fresh produce using mineral nutrients in water instead of soil. The system uses limited space and creates a new, local source for healthy greens. It also creates new jobs for the people of Churchill and the surrounding area, and can generate new revenue in the community.

Another project the CRED Fund backed, with $243,925, is the Mould and Asbestos Abatement Program. Several vacant buildings in Churchill have asbestos in them. This project trained 10 previous employees of the Port of Churchill in mould and asbestos abatement, giving them new, in-demand skills. The 2 buildings this program cleared were the Churchill Theatre and the former Duke of Marlborough School.

The Government of Canada has been working diligently to provide a long-term economic solution for the Town of Churchill and for northern Manitoba. CRED is just a small piece of the puzzle.