Life in Churchill, Manitoba has certainly not been easy the past year and a half. When the Hudson Bay rail line washed out in 2017, it increased costs of food, fuel, and other goods and made times difficult for Churchill and communities throughout northern Manitoba. From the outset, the Government of Canada was resolute in restoring service as quickly as possible in a manner that ensured a long-term sustainable solution.

Finding that solution took over a year and a half of hard work to secure the right buyers for the Hudson Bay Rail Line, the Hudson Bay Port Company, and the Churchill Marine Tank Farm. Throughout, the Government of Canada maintained its desire to ensure communities supported the purchase of the rail line, and Western Economic Diversification (WD) never swayed from that commitment. It is now a point of pride that over 41 communities in Manitoba and the Kivalliq region in Nunavut are owners of the rail line, via the Arctic Gateway Group. 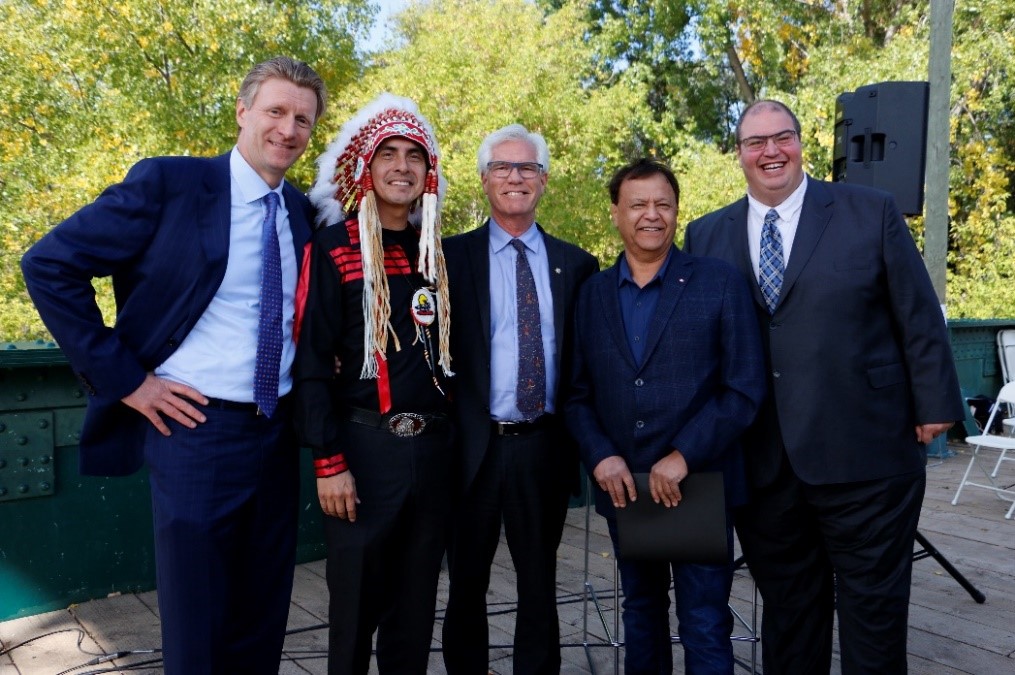 During the negotiations, business officers from the Manitoba region of WD spent weeks in Churchill to provide on-the-ground support. It was a time of high frustration and low morale in Churchill because the cost of living became very high, but those dedicated in-community public servants never strayed from their commitment to restore rail service, and support the people of northern Manitoba. 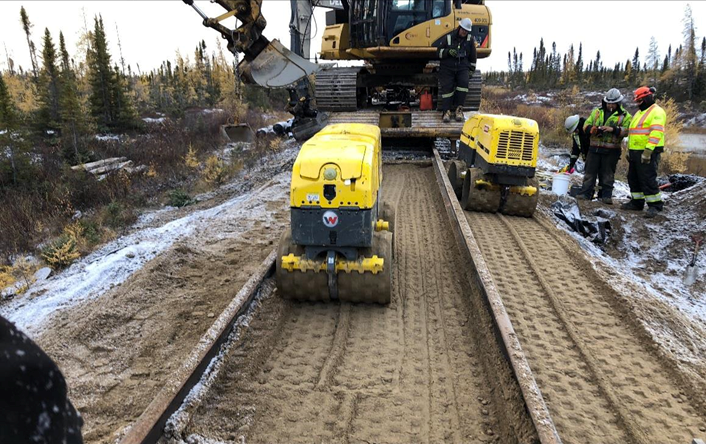 On May 24, 2018 an Agreement-In-Principle was reached on the sale of the assets, and that meant there was no time to waste in mobilizing federal funding. Immediately following the signing of the Agreement-In-Principle, the public servants at WD Manitoba worked to expedite the public policy process to ensure the quickest response possible. As Minister of International Trade Diversification Jim Carr said in his November 1st WD announcement, “these bureaucrats are no joke”.

On October 31, 2018, the first train rolled into Churchill since the rail line washed out in May of 2017. WD is proud to stand behind a truly innovative partnership. The restoration of the rail line will create opportunities for economic prosperity for years to come and will once again connect the town of Churchill and northern Manitoba residents with friends and family.