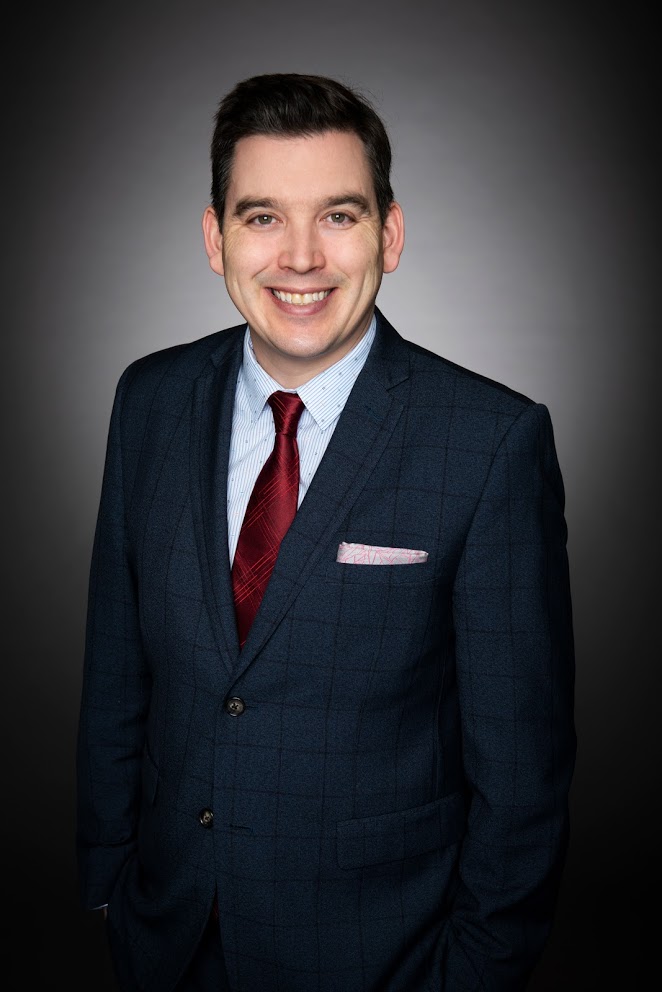 Mr. Beech is an accomplished and experienced entrepreneur, educator, and advocate. He entered public service over 15 years ago when he was elected as a city councillor. He was named one of Maclean’s Top 30 Under 30 in 2004, one of Business in Vancouver’s Top 40 Under 40 in 2013, and was also selected as an Action Canada Fellow.

As an adjunct professor at Simon Fraser University and the University of British Columbia, Mr. Beech was co-author of The In-Credibility Factor, which highlights his desire for Canada to become a global leader in innovation and entrepreneurship. He founded HiretheWorld.com, and was a co-founder of Twinbro, a non-profit organization that has helped over 25,000 students obtain millions of dollars in scholarships and financial aid.

While serving as a city councillor, Mr. Beech began his studies in public administration at Capilano University, where he was named one of the school’s “Alumni to Watch.” He holds a Bachelor’s degree with a joint major in Business and Economics from Simon Fraser University, and a Master of Business Administration from the University of Oxford.

He is currently raising his family in Burnaby North—Seymour with his wife.